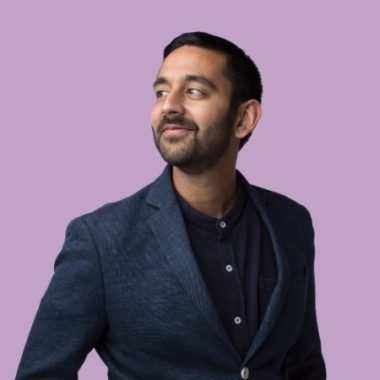 “Mobile ethnography on the dscout platform allowed for tremendous depth of understanding about our users—more than any other project that I’ve worked on. We built relationships with our participants, and got prolonged exposure into their mental models, life situations and emotional journeys.”

The CBC is Canada’s national broadcaster and the rightsholder for the Olympic Games.

Partnering with agency TWG, the CBC used dscout to run a longitudinal diary study focused on their audience’s shifting media habits—offering a lens into the Olympic Games experience of more than 1000 text, audio and video inputs throughout the coverage.

The research culminated in a breakdown of their audience into “sub-personas,” a customer journey timeline, and increased depth of understanding about how to provide better coverage of major events to core consumers across Canada’s five time zones. 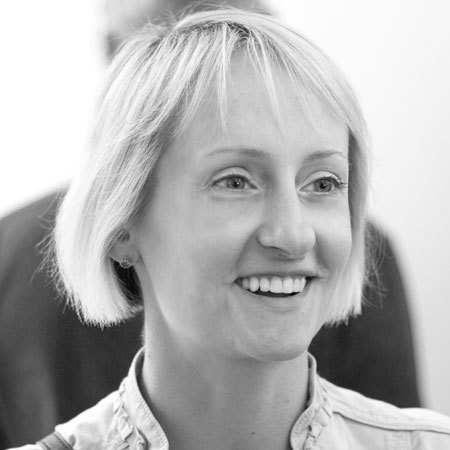 “It was exciting to watch all of the participant responses appear in real-time on the dscout dashboard. We collected tons of quotes, videos, and images that we later used to engage many stakeholders across the organization. It helped us understand our users and their needs.” 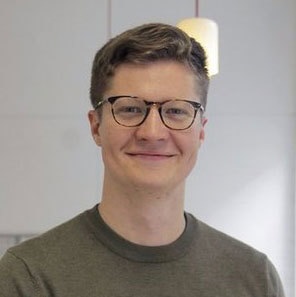 “Getting kids to speak freely about things on their own time and in their own language can be a challenge, and that’s why we paired dscout’s mobile ethnographic approach with in-home interviews.”

Have questions about dscout? Let’s talk.

We can help get your qual research in-field faster than you might think possible.

Learn how dscout can help you

Let’s talk about your case-study-worthy research!

dscout and the dscout logo are trademarks and People Nerds is a registered trademark of dscout, Inc.

Sign up to see how dscout helps your company
understand the people that matter to you.