Online real estate marketplace, Trulia, wanted to understand what it’s actually like to live in the neighborhoods of the homes they list as shown and told by area residents.

As part of their Neighborhoods project, the research team conducted dscout Diary studies in beta locations Austin, Texas and Chicago, Illinois. The missions were designed to gather background data, then generate participant entries that show everyday moments in their lives that are related to the neighborhoods where they live.

The responses led to surprising insights that helped the company understand how contextual factors shape what people value in a neighborhood.

We sat down with Vito Loconte, UX Research Manager at Trulia to learn more about the project and their work with dscout.

dscout: Why did you choose dscout for this project?

Vito: We chose dscout for this project because it allowed us to “go to” these different neighborhoods to collect the data without the additional cost, travel, and time that’s typically involved with ethnographic research. With dscout, we were able to get out of our own backyard but still move quickly on this phase of the research.

We recruited 50 scouts to tell us the story of how they chose their neighborhood and what matters to them in a neighborhood. We also had them give us a photo and video tour of the neighborhood and talk about why the things they chose to focus on mattered to them. dscout allowed us to drill deep and find location-specific information so that we can understand not just facts, but context, too.

What did you learn from this project?

We’re actually working on kicking off a project with our economic research team to look at different city shapes, and how those might affect some of the ways that we talk about amenities and location-specific differences as we release these enhanced neighborhood pages in more metro areas next year. 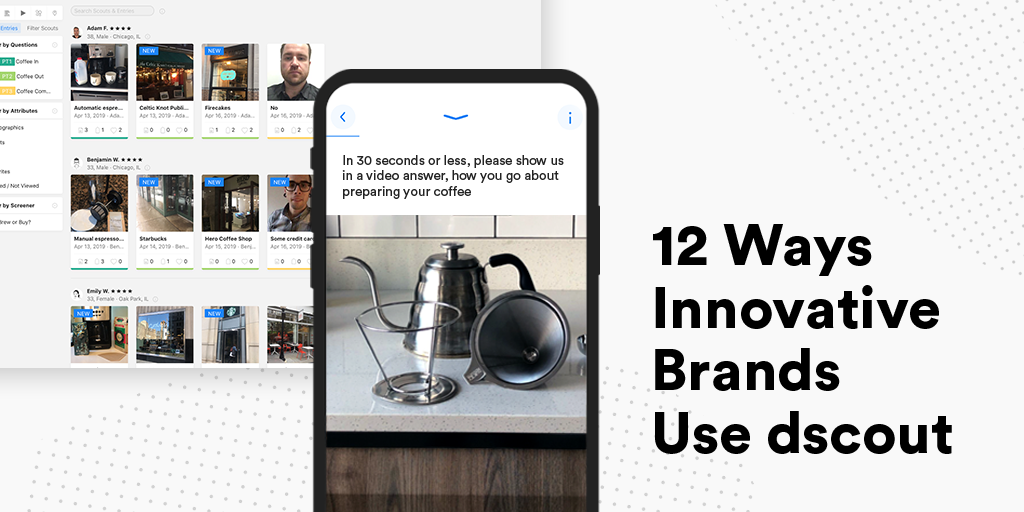 Ebook: Get an inside look at how leading orgs use dscout

How to Avoid False Insights in Your Research

The Importance of Expanding the Meaning (and Purpose) of Participant Consent