Senior UX Researcher Joanna Vodopivec is one of the most human-centered researchers we know. A champion of deep human understanding, Joanna successfully conducted a foundational research project for Groupon focused on small business owners and how they think about customer loyalty.

She spoke with Jaymie Wahlen, dscout’s VP of Customer Success, about her work to help the data-driven organization see and understand the human element to its customers, her strategies for engaging other stakeholders with her research, and how she sourced and utilized responses from a difficult demographic.

On what makes a great day as a UX researcher

The best part of my job is when I interact with people on the business side who have never heard about our Design Union team specifically. At Groupon, product design is part of product and engineering within the organization. When interacting with our business teams, they often have many assumptions about our users, some of which are inaccurate, and I get to provide data that demonstrates these fallacies.

When I started at Groupon three years ago, I learned that we refer to our deals with business owners as "supply," which, as a human-centered designer, is different than how I talk about customers. So the work that I'm presenting is not talking about supply, but it's actually talking about the people behind it, the owners and managers, and it's important to know who they are and how they work and what value we can provide because they make the decisions to be with us. And unless we can understand that, we won’t maximize our impact as a company.

I get to showcase videos or photos to the company and say, "What do you see? This is actually the reality behind this supply. This is the person that you are working with, and the person who will use the product and experience you design and code for." I can actually show the reality, and that’s powerful.

“I get to showcase videos or photos to the company and say, ‘What do you see? This is actually the reality behind this supply.’”

On where research ideas originate

For me, the ideal process is really based on the relationships and the trust that I build with my stakeholders. It's not about the process, it's ultimately all about the people. So if they have a relationship with me, and they trust me, and they can come to me with questions and seek my advice, I want to be their partner and be their source of truth.

That's really been my mission since I've been at Groupon, to build these relationships. I don't think there's anything else that really is nearly as important. Of course, the quality of your research has to speak for itself. You have to be thoughtful and proficient in your methods. But unless you can build those relationships, people just won’t come to you with questions or see you as an advisor.

On how to build these strong relationships

Donuts go a long way, I’ve learned. (Chuckles.) Start with donuts. Then, get them engaged and involved in creating the test plan, observing the research sessions, debriefing afterward, analysis and even some of the synthesis.

I am extremely lucky to have built relationships with product owners where they literally will help me choose what’s worth showcasing in video deliverables. They’ll help me select the right quotes. Their work, such as PRDs (product requirement documents) and product roadmaps, will have our research insights embedded and shared throughout the organization. That's the benchmark I'm after.

“(Product owners’) work, such as PRDs and product roadmaps, will have our research insights embedded and shared throughout the organization. That’s the benchmark I’m after.”

On designing Groupon’s research about customer loyalty programs at restaurants

We wanted to understand small business owners and managers in a food and drink space. There’s a tendency for us to go “Groupon first” and look at the entire world through these green-colored sunglasses, but for this study we didn't focus on Groupon merchants, we instead reached out to a broader group who may or may not have used Groupon in the past to ask, “What are the things that keep you up at night. What are you excited about right now?”

We learned that slow times of day, for example, are a huge issue for small business owners wherever they are. In the study, we had participants literally across the United States, coast to coast, and to be able to find the insights that are common to all of them helped us understand how to meet their needs.

We also learned we're just a tiny blip on all the things that they are considering and already doing, even in terms of loyalty and how they bring customers back. To frame that perspective for stakeholders was eye-opening.

“We also learned we’re just a tiny blip on all the things that they are considering and already doing, even in terms of loyalty and how they bring customers back. To frame that perspective for stakeholders was eye-opening.”

On recruiting and studying a challenging demographic

I was initially apprehensive about running a diary study because it’s challenging to source and get consistent responses from small business owners, especially in the food and drink space. They're just too busy, they don’t spend much of their day on computers, and even if you pay them a lot of money they literally don't have time.

But I knew that a survey wouldn't get me these people that I was after, and I knew that the responses we would get there would be very shallow and we really wanted to probe a little deeper. So we attempted a diary study using dscout, because we were able to create a flexible study that worked well with the participants’ schedules. They were allowed to progress through the research at their own pace and use the phones that were already used in their day-to-day lives, which was key to getting as many to complete the study as we did. Even within a difficult audience, we had 23 participants finish the study, which I considered a great success. I needed rich data, not only close-ended answers but actually photos and videos. It was exciting to watch the responses come in—then analyze and use the responses to engage my stakeholders across various parts of the organization.

On the depth of the lives of small business owners

A few of the videos we collected featured our participants sharing their own, compelling stories. For example, one respondent was a merchant who had just had a baby. She moved her entire office into her kitchen and showed it to us. You could hear her baby screaming in the background while she recorded. Another respondent was walking between two meetings during his entry, recording video on his phone while talking about his former life on Wall Street and his life as a small-business owner today. He has a teenage son with serious emotional issues, and this man sees his restaurant as a way to keep himself grounded. Everyone watching the video found it powerful, and left the meeting remembering the actual people for whom we're creating the product. They aren’t supply, they’re people.

Want to learn more about how companies like Groupon use dscout? Get in touch with an account executive.

A marketer, writer and former journalist, Matt's obsessed with discovering and telling fascinating stories about people and companies. You'll find him walking around Chicago with a podcast in his ears. 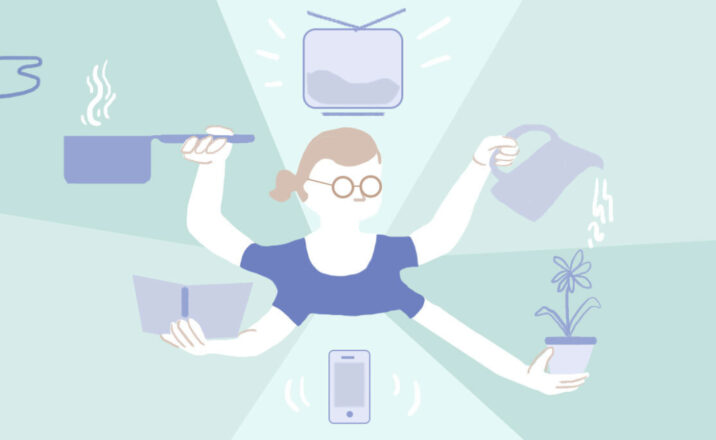 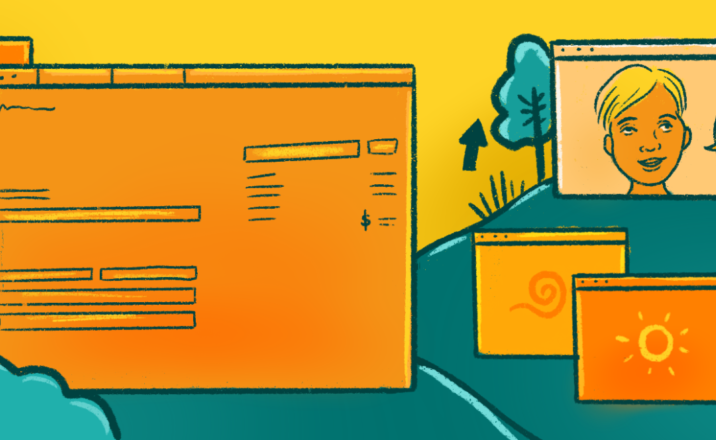 The Key to Successful Usability Testing: Don't Just Listen To Users, Observe Them 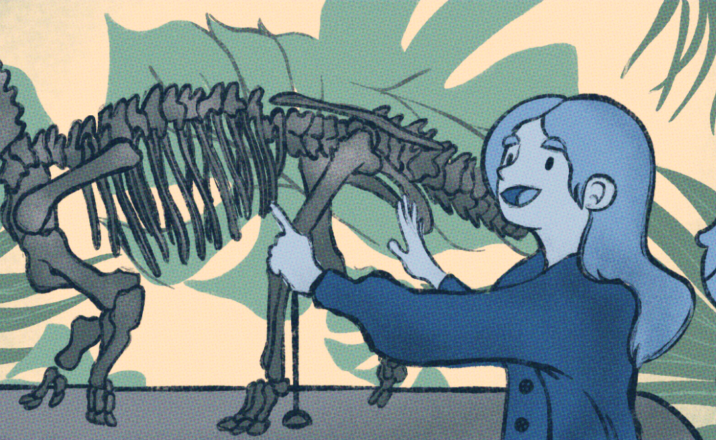