In some of my previous roles, I had a tough time balancing frequent testing with my capacity. Unfortunately, I couldn't run usability tests for each feature, design, or concept, which led to me being a bottleneck and a backlog that felt like endless scrolling. Eventually, I created a rolling research program, which helped teams get consistent feedback. However, I knew there was more I could do to assist teams in different stages.

After a few conversations with my manager, he introduced me to alpha and beta testing. Although there are many definitions for these ideas, I have applied a user research lens to each:

Alpha testing is when you test a product internally and experiment with a group of people to see if you are going in the right direction with a product idea and identify any significant bugs. Through this type of testing, you get an idea of whether or not you are creating something that helps people achieve a particular goal and eliminate bugs in the process.

When to use alpha and beta testing

Adding these powerful tools to your process can help your team get crucial feedback before shipping products or features to all users. Rather than waiting until a usability test is ready, you can set up an alpha and beta test to gather feedback and share with teams at different development stages.

When to alpha test

Please keep in mind that alpha testing is not a replacement for testing with users. Since internal employees do most alpha testing, you will get skewed feedback that is most helpful for identifying bugs and significant usage flaws.

When to beta test

Note that it’s recommended that you can start beta testing after you’ve performed some alpha testing.

Setting up alpha and beta testing

Once you’ve determined that alpha and beta testing will be helpful for your teams, you can get started! Alpha testing is generally easier to set up, so I recommend starting there and then shifting to beta testing afterwards.

Preparing for an alpha test

You can set up alpha testing by recruiting employees that interface less with the product/feature to do some testing. Since alpha testing uses internal stakeholders, it is quick and easy to recruit and get feedback.

I’d definitely recommend having cookies or candy on hand (for in-person sessions) or entering colleagues in a raffle for a small gift card (for remote sessions) to gather some participants.

There are a handful of ways to set up your alpha test, here are a few setups that I’ve had success with:

Take a few different ideas that need testing and have everyone test each idea for 15 minutes and then rotate until they get back to what they started with.

When you’re in-person, set up a desk with test devices where anyone can jump in and give feedback on current projects. They can fill out the feedback form and grab a piece of candy on their way out. You can return to the table to collect feedback every week.

Similar to speed-dating, set up weekly or bi-weekly testing days that employees can sign up for in advance. I’d recommend using Calendly scheduler so everyone can easily grab a spot.

Before starting these sessions, make sure you have a simple feedback form for everyone to fill out. By structuring what feedback you need, you ensure employees give you the most helpful information.

Getting started with beta testing

After your alpha test, you can move into beta. Personally, after trying a few times with independent studies, I decided to start a beta program. It can take some time to get it started, especially starting from scratch, but the benefits outweigh all of the upfront work.

Here are some strategies I’ve used to set up and run a beta test:

1. Define the goals and rules of the beta program.

For example, we reached out to beta testers at a company when we needed to test a new feature before a massive rollout. There wasn't really a specific time frame that was followed, but we spoke to users every month. The goal of the beta program was to grow a community of users that we could always reach out to for new feature tests. After some time, we consistently worked with these users when we had new ideas before there was any live code.

Figure out a place where you can ask users if they are interested in joining the beta program and allow them to sign up. Wherever the sign-up lives, it should state the following:

Once you iron out the internal pieces, you can invite users to become beta testers. It can help to speak with account management and marketing to understand who they thought the best beta testers would be. You can also reach out to candidates from other research sessions who may be a good fit.

Once people join, try to segment them into groups, such as "power users," "very willing to give feedback," or "trouble with technical issues" — that way, you have an idea of which users to potentially select for specific beta tests.

Now that you have your users, it’s finally time to test! You can choose to beta test a feature with all your beta testers, or you can test different versions with different groups of beta testers.

Once you have decided, compose an email telling them what to expect once you turn the feature on. Try not to give them too much information, as you want to encourage them to explore on their own, but let them know you are readily available for questions and feedback.

As mentioned, I created feedback meetings with our users after a predetermined amount of time. I recorded the sessions (with permission, of course), took notes, and then compiled all the feedback into research summaries. I would send the research summaries to relevant and interested parties, such as the scrum team working on the feature/release and marketing or sales.

Once you have created and fostered a community of users, you will find how easy it is to conduct continuous user research. Eventually, I found myself reaching out to the community for more than just beta testing. I engaged them in concept testing, usability testing, and even generative research.

Offering a multitude of options for teams to conduct user research is key to helping the organization become more user-centric. By creating an alpha and beta program, you open up the possibilities to test at different stages and you also free your capacity from doing endless usability tests. Although they can be a solid amount of effort, they are worth it in the end by supplying teams with continuous insights and value. 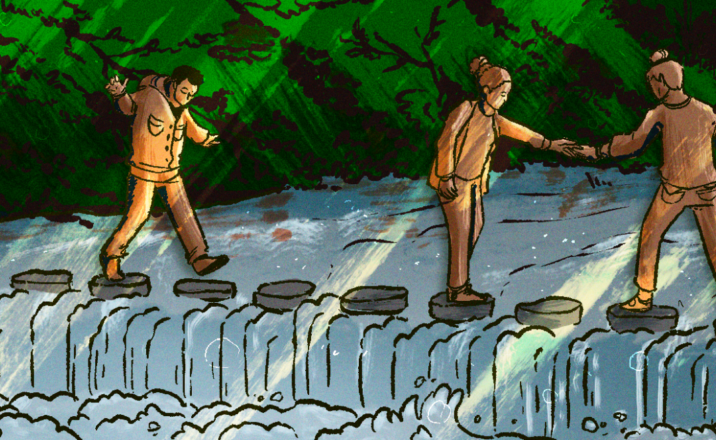 Advocating for People in a Profit-Driven World 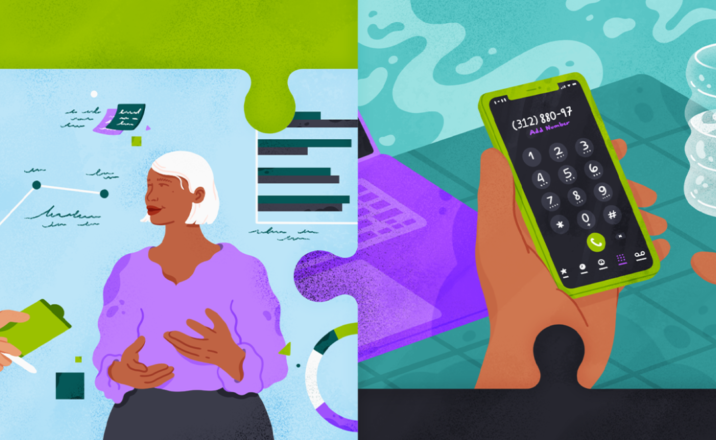 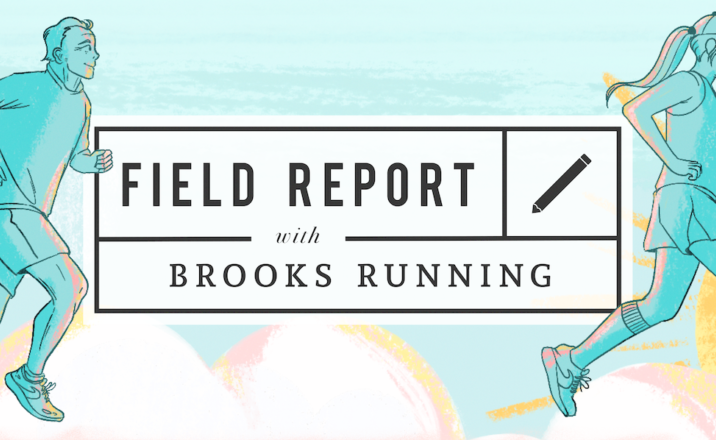 A Change of Pace with Brooks Running