“For me, Lyft has always been about the people,” Lyft's Head of UX Research Monal Chokshi says, describing the vision that convinced her to make the jump to start the ride sharing app’s UX research group over four and a half years ago. “It’s about trying to do better in the world. Reducing our carbon footprint, and eventually being able to redesign cities as a result of fewer cars being on the road. Turning parking lots into parks, and trying to improve how people live in the world.”

It’s the kind of passion that most any startup founder will tell you is absolutely necessary—especially when part of your mandate is to recruit top level talent away from larger, more established businesses, which Chokshi had to do to build a UX research team.

We caught up with her to talk about what it takes to start a UX research team from scratch, and why researchers need to expand their reach within the corporate structure.

dscout: You built the UX/research team at Lyft from one person to almost thirty people. What was that process like?

Monal: In my first month at Lyft, I spent a lot of time really trying to understand the state of research at the company—what was lacking, what people wanted, and what they felt they needed. And then I made my own assessment to what I thought the company needed in terms of a long-term strategy.

It was tough because we also didn’t have any processes in place yet. Our designers had been doing some guerrilla testing on their own, but there were no NDAs, no real protocols. I wanted to hit the ground running and actually do my first study in the first two weeks that I was there, and that required a lot of connecting the dots with our marketing and communications folks, to be able to send out emails to users to recruit participants.

At the beginning it was really about diving in as quickly as possible to figure out which processes to build. I was splitting my time between doing the actual work and thinking about the bigger, more holistic picture of what research could look like at Lyft long term.

You also had to recruit staff to come and help you build out a dedicated research group at a company that was young and new and didn’t have a long track record.

That’s true. Four or five years ago, there were far fewer people on board with Lyft. It wasn’t as big, and it was kind of a risky startup to join.

But the early hires were the ones who really believed in the mission, who were really excited to come on board and make Lyft and our research group what it is today. And they were an amazing set of people, most of whom are still here. But we did really have to make the case to them and show them that this was a place where their work was going to be valued.

I commend that early group of hires for being truly motivated to have an impact. When you come into a company early, you have to take on quite a bit of responsibility, and it's exciting because you have a chance to really help shape what a company is going to look like years later.

I wanted to make sure we were working collaboratively across the organization and utilizing each other as resources to build greater, more compelling insights as a single voice of truth.

Were there best practices or goals you outlined from the outset for the department? What standards would you recommend to someone building a department?

I think it really varies from company to company, depending on what the culture is like and how things are structured. But after going in and chatting with various leaders and team members, I had a mission and four high level goals I wanted to accomplish for our UX research discipline and team.

The first was to make sure we were informing product decisions at the highest level in order to improve quality for users. That meant working in lockstep with company priorities and roadmaps, marrying quantitative and qualitative data to answer important business questions, using design thinking methods, and facilitating brainstorming sessions to deliver memorable insights. And really the bottom line was ensuring insights were helping drive the roadmap to shipping a higher quality product.

The second big goal was to evangelize UX research and grow user empathy across the company. Initially that was about gaining credibility for the discipline, but also promoting user advocacy and deepening user empathy throughout Lyft.

That meant giving talks and presentations to help educate others on UX research and evangelize it, and presenting robust research insights with compelling stories. Overall, it was about being the user advocate and working to deepen user empathy so that others start thinking in a user-centered manner.

The third thing was working collaboratively across the organization. I wanted to ensure we weren't working in silos. That’s one of the big things I've seen happen in other companies.

So, I wanted to make sure we were working collaboratively across the organization and utilizing each other as resources to build greater, more compelling insights as a single voice of truth.

The fourth goal was to build out the User Experience Research discipline at Lyft. Building an infrastructure, taking into account potential growth, and partnering with product managers and designers to build processes for studies and project management so we could do things like provide easy access to reports and recommendations. One of the big things we’ve also been able to do is build out our User Empathy Center.

The User Empathy Center is a dedicated space within the Lyft HQ, right?

Yes. It’s similar to a Usability Lab and is something that, as the team grew, we needed to lobby for, negotiating a budget and space for the build out.

It was a huge win for us, and it’s been incredibly useful as a resource for teams in running studies and actually being able to observe and speak with users.

So, what’s actually in that space?

It’s in our main building at Lyft HQ, and one of the features that’s really nice is that there’s a dedicated entrance and waiting area, so that participants don’t need to go to the main reception area and then past employees’ desks; they can just come directly to the Center.

But it was important that it wasn’t just seen as a usability lab. That’s how a lot of people refer to their user research labs, and we’ve very purposefully called ours a User Empathy Center.

The employee entrance to the Center, which is separate from the participant entrance, has a really large wall that displays our recent work and insights, and in part it’s there as a signal to people that, “Hey, you’re entering into the User Empathy Center.”

It’s a sign that they are stepping into a place where they can step back and focus solely on empathizing with our users.

Given how comparatively young UX Research is as a discipline, I can’t imagine there’s a roadmap that exists for that kind of space. It’s great that you were able to work with the architects to really get it right.

Absolutely. We were able to build the space from scratch and decide on the dimension of each room and all of the details.

In some ways it’s even harder to do that than it is if you’re just given a couple of conference rooms and told, “This is the space available.” But I went to a couple of other labs in the Bay area, at companies like Airbnb and LinkedIn, and was able to see what they’d done.

That’s one of the things that’s really nice about the UX Research community here; we’re very close and collaborative, and my counterparts at other companies let me come in and tour their labs and gave insight into how they designed them and things to look out for.

[Building products] really comes down to understanding who your users are. And that’s what UX research is all about

The fact that those kinds of dedicated spaces exist seems like one of the strongest signs that UX research has really grown as a field. You’ve actually said that, right now, UX research is in its “adolescence.” What have you seen change in the field in the last few years?

One of the biggest things that I've noticed is how things are changing within the dynamics of organizational structures.

Absolutely. This is our moment to step up.

You need to be able to listen to your employees and have empathy for their situations in order to support them and help them thrive. I think that comes from building trust and always having a listening ear to try and understand what the people you work with are going through.

So, in a lot of ways, the tool kit of skills that you’ve developed as a researcher can be used as a manager.

And we need managers now more than ever to keep growing the field and the discipline. So it becomes clear that UX research isn’t just a trend or a fad, it’s something that companies need.

The first thing you’ll often hear in books aimed at entrepreneurs is that a product has to solve a problem for a user and having a product market fit, and that really comes down to understanding who your users are. And that’s what UX research is all about.

Although we’ve started out in a role that’s very tactical, helping designers tweak product for usability, ultimately we could and should be coming in at the very beginning to help shape what a company is trying to build, to make them successful from the very start. 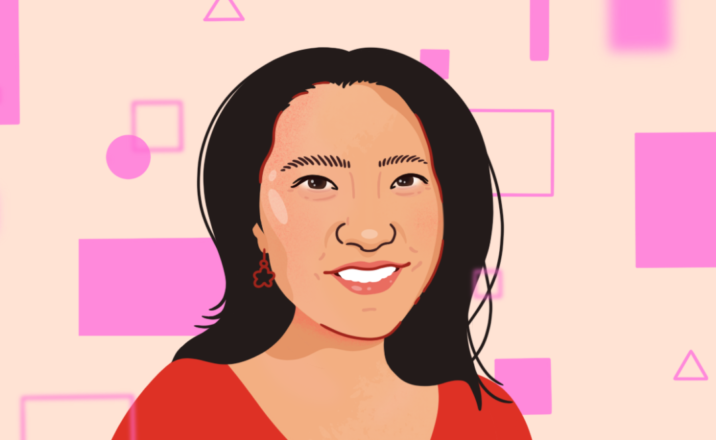 Who We Design For 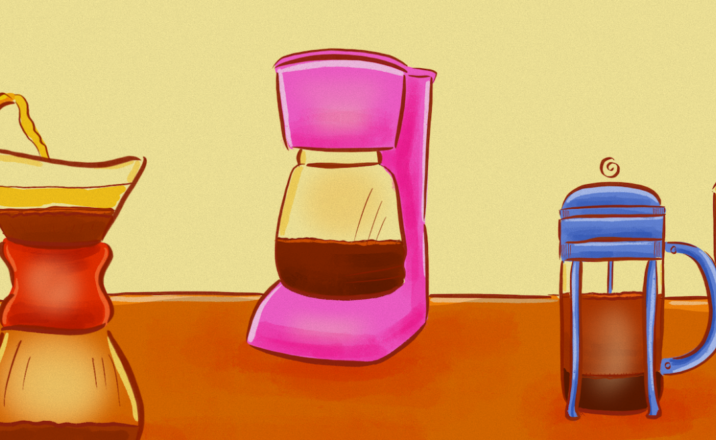 How Might We Statements: A Powerful Way to Turn Insights into Opportunities 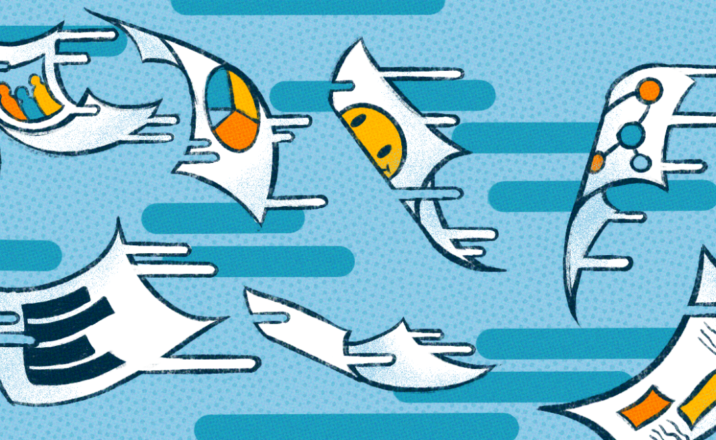