I had a childhood memory about a time when lightning struck the chimney of my childhood house, which set off the fire alarm and prompted a visit from the local fire department.

I told people this story because it was a crazy memory, which started a lifelong fear of thunderstorms. Years ago, I was telling this story to a friend who had come over for dinner at that same house. Both of my parents turned to me and said, "Nikki, that never happened."

There was, in fact, a thunderstorm, which hit a neighbor's house. But a fire never happened. A fire alarm never went off. And the fire department never showed up.

What happened? Why did I have such a vivid memory from my childhood only to find out it never existed?

There are two ways we can mitigate cognitive biases: 1. Become robots. 2. Become acutely aware of them.

What is cognitive bias?

In the story above, I had created a false memory—a common form of cognitive bias.

A cognitive bias is an error or mistake in judgment that impacts the way you make decisions and analyze situations. They can be illogical and, occasionally, dangerous.

Thinking is hard. These biases make it even more difficult by impacting our thoughts and actions. We can make up trends/patterns, misinterpret information, imagine memories that never actually happened, and every other mistake.

These biases are prevalent in society and our day-to-day lives. The most intriguing aspect of cognitive biases is the fact they are generally unconscious.

Now, my false memory ended up being a mind-blowing experience that ends in some laughs. However, what happens when it comes to your user research? We are always asking people to recall different events or to create meaning from something. But there are 175 cognitive biases out there. With these 175 in mind, what can we do?

There are two ways we can mitigate cognitive biases:

We need to be super aware of the different biases that can impact our user research, and have tools to combat these in the best way possible. We won't be perfect (again, we aren't robots), but at least we are trying to bring the unconscious into the conscious.

I will focus on the top ten biases we see in user research and give examples on how to avoid them best.

These are biases from a participant's point-of-view and are profoundly unconscious. The participant won't know they are exhibiting these behaviors, which make them harder to control for researchers. However, there are ways to make your participants feel as comfortable and to ask the right questions. For participant biases, we need to pay close attention to how we say things, and what actions we take.

Definition: One of the most significant biases in decision-making. People make a decision or form an opinion based on the way information is presented (ex: positively or negatively), rather than facts. The same question rephrased can lead to two different outcomes.

Real-life example: Say we have a friend, Suzy. She is very particular about how her apartment and workspace looks. You could say she is a neat freak. Or, you could say she is very tidy and has a close attention to detail. Both phrases comment on Suzy's behavior, but the framing is very different.

Rewrite: "Walk me through the last time you used Netflix" or "How did you feel when you last used Netflix?"

Definition: When people overestimate how well they could have predicted an outcome once they have passed. This bias makes people believe they can confidently predict future events, or how they might behave concerning the future. It is otherwise known as the "I knew it all along" bias.

Real-life example: You are cleaning your apartment, and you put a glass near the edge of a counter. You bump the glass slightly, and it falls, shattering to a million (annoying) shards of glass on the floor. You quite literally say to yourself: "Why did I put that there? I knew that was going to happen!"

Biased user research example: "How did you know your plant e-commerce store was going to succeed with your users?" The person could never know that something may or may not succeed, so this question puts them in a hindsight bias mindset

Rewrite: "Why did you decide to open a plant e-commerce store?" or "How did you choose your target market?"

Real-life example: You bought a membership to a gym about six months ago to become more healthy. The gym recently contacted you to fill out a survey in which they ask you, "How often would you like to go to the gym?" Due to social pressures, you may end up answering in an untruthful way, such as inflating the number of times you went to the gym, or the number of times you "plan to."

Biased user research example: "How often do you binge-watch Netflix episodes?" People may feel like binge-watching is an undesirable trait, and would possibly avoid truthfully answering that question

Definition: Due to the way our memory works, people tend to remember or choose the items at the beginning or end of a list.

Real-life example: Try to recall a name that starts with the letter "M," "N," or "O." Unless your name begins with these letters, these names are much more difficult to imagine. Another example is if someone asks you to remember a list of 6 words, the middle two will be the hardest to remember.

Biased user research example: In a card sorting exercise to understand how users group particular information, always keeping the cards in the same order for each participant. Participants may ignore or find less importance in the middle elements.

Rewrite: Reshuffle the deck of cards before every participant to ensure they aren't in the same order

Definition: We overestimate the extent to which others know what we are thinking or trying to convey. We believe people can understand our personal mental state more than they actually can.

Real-life example: You are playing a game of taboo or charades with a group of friends. You believe the way you are describing the word is so apparent to others; they must know what you are talking about. Another example is assuming an audience understands how nervous you are feeling during a presentation. You have an exaggerated sense of how apparent your nervousness is.

Biased user research example: A participant briefly explains, "I couldn't easily find how to reset my password on Netflix." You respond with, "Oh, that must have been annoying, right?"

Rewrite: A participant briefly explains, "I couldn't easily find how to reset my password on Netflix." You respond with, "How did that feel?" The participant says, "It was annoying." You return with, "I'm sure that was annoying. What exactly was annoying about that experience?" 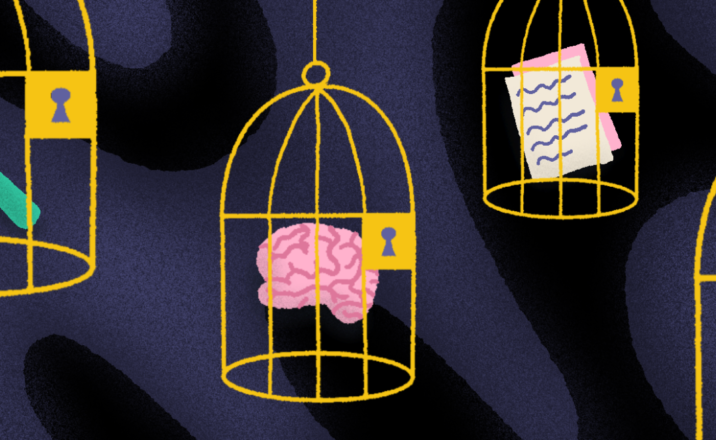 Overcome Any Research Rut: 6 Tactics for When You're "Stuck" During a Study 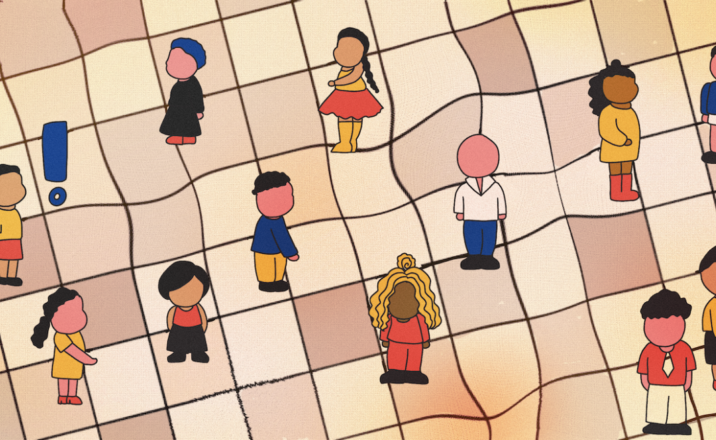 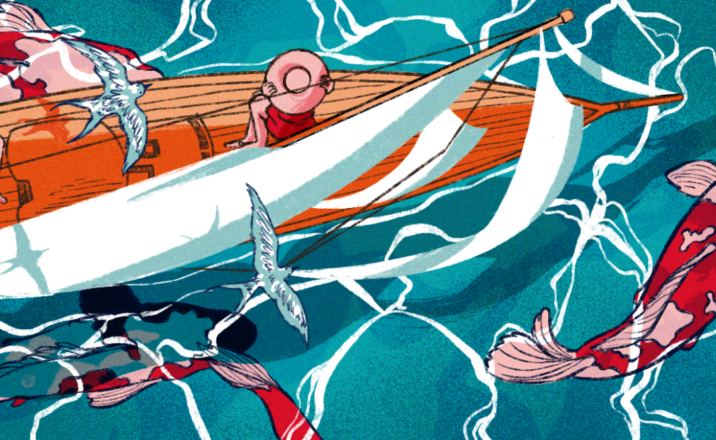